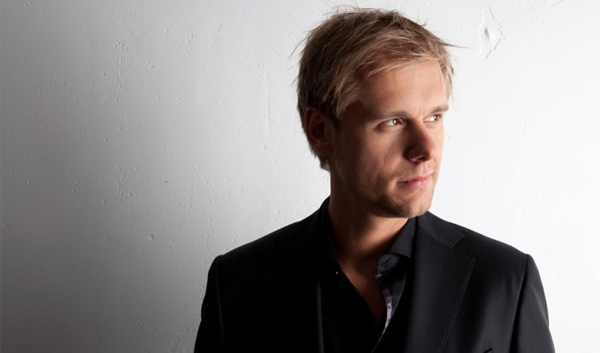 Honestly, I’m not a big fan of instrumental Trance but Armin managed to get me movin’ ! It was definitely worth the wait (and perseverance) at the front row. For the first half of his set, he played what he is known for – Progressive Trance. But it just gets better for me as it transcends to Vocal Trance which is what I like to believe, that is what he is trying to major in as well. Famous tracks like “Not Giving Up On Love” as well as “In And Out Of Love” were part of his playlist.

His set flowed really smoothly and seamlessly and before you know it, you are lost in his music. It’s like taking a car ride on a smooth gradual up slope and then a down slope. Your body and mind just follows the ride, it’s almost as if you are on drugs except that you are just sucked into his world.

Armin van Buuren has probably the strongest stage presence out of all the DJs playing that night. His eyes were constantly looking at all of us and without fail, with a smile on his face. Although he was being crowned number 1 DJ for 4 consecutive years, there was not a hint of arrogance found in him. You can see him enjoying himself as he groove to his own beats. There were also lots of interaction between the crowd and him such as him returning heart shape signs and him nodding his head in acknowledgement of the crowds’ passion for his music. 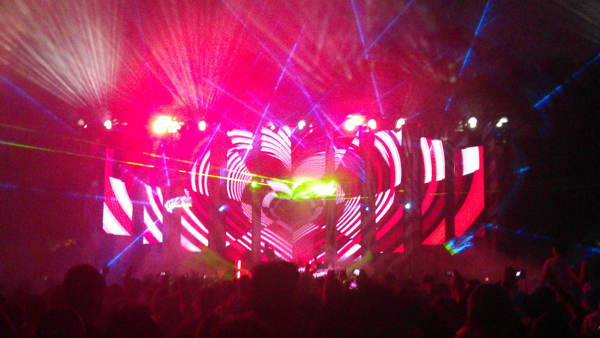 As for the stage visuals, Armin van Buuren was one of the DJs that provided his own visuals. The visuals created the whole atmosphere and brought us to his world of music, but I must say that there were too much hearts going on. During the later part of his set, when he was playing his vocal trance tracks, he used his music videos for his backdrop visual which took us to a more laid back and chill atmosphere. Especially when “Not Giving Up On Love” was playing with the music video, together with the sun rising at the same time, the feeling was amazing.

Armin van Burren’s Sunrise Set definitely live up to its name. Despite 13 hours of non stop music and dance, you can still see people dancing with loads of energy, even us who were there since 6pm the day before can’t help but move our bodies to the beat.

It was truly A State of Trance.